Otis is the new brawler. Details of Brawl Talk 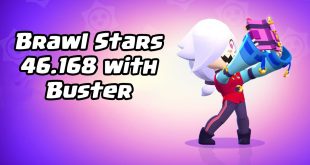 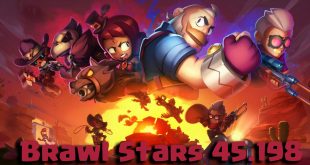 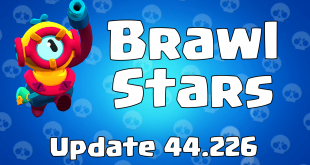 The developers published Brawl Talk, where they showed the new fighter Otis and other innovations.

The new season is associated with underwater summer. The 13th season of Brawl Stars is approaching – “The Depths of the Sea”. This is an underwater paintball arena where the new bravler lives.

Otis is a chromatic brawler of season 13, he lives in the depths of Starr Park, and loves to paint the walls.

The main attack of Otis is shots with paints from four pieces.

Otis’ super attack is the launch of a starfish, which does not allow you to use any abilities. For example, a fighter hit by Super Otis will not be able to attack, use a gadget or activate super.

Otis will be able to get a level 30 reward in the Brawl Pass season 13. Also, the Pharootis skin will be available for him at the last level of awards, and at the first skin for the Colt “Shark Colt”.

For players who like the “Sweep” and “Clash” game modes, the “Hunters” mode will be added. This mode is different in that the arena is for 10 fighters with rules like in a sweep, but on collision maps.

By purchasing any skin, you will receive a free icon and unlock the possibility of buying a spray and an author. 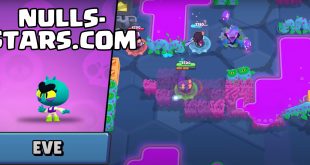 We all have been waiting for this update for a very long time, more than …